AFRICA FOR CHRIST EVANGELICAL ASSOCIATION was born in the final years of Apartheid in South Africa and as other African Countries were gaining their independence in the 1980’s. Massive urbanization was taking place in Africa as formerly segregated cities opened their doors to all races.

Drought years which often occur in Africa bring crop failure in rural areas which adds to the migration of people to the cities to find work, food and shelter.

Squatter camps (informal shacks built with tin & cardboard) sprang up overnight as millions of people moved into the cities of Sub Sahara Africa. These shack towns have between 50,000 and 500,000 people and initially NO churches, clinics, or schools.

Terry Rae ministered in these new urban towns on the perimeter of  large cities in Africa and God moved his heart to begin planting churches in these unreached towns and suburbs. From six (6) indigenous church planters supported in 1990 the team has grown to 71 Church Planters sponsored in 2016 in 6 African countries. These new churches reach people for Christ and become centers for children’s day care, skills training and youth activities during the week.

In 2015 Andrew Sieberhagen assumed the role of Director of AFC after Terry Rae’s retirement.

In mid 2017 Jeremy Sieberhagen assumed the Role of Director of AFC after Andrew’s appointment to a church in the US.

Shadrack Monageng is responsible for training the Church Planters and the leaders of the new churches. 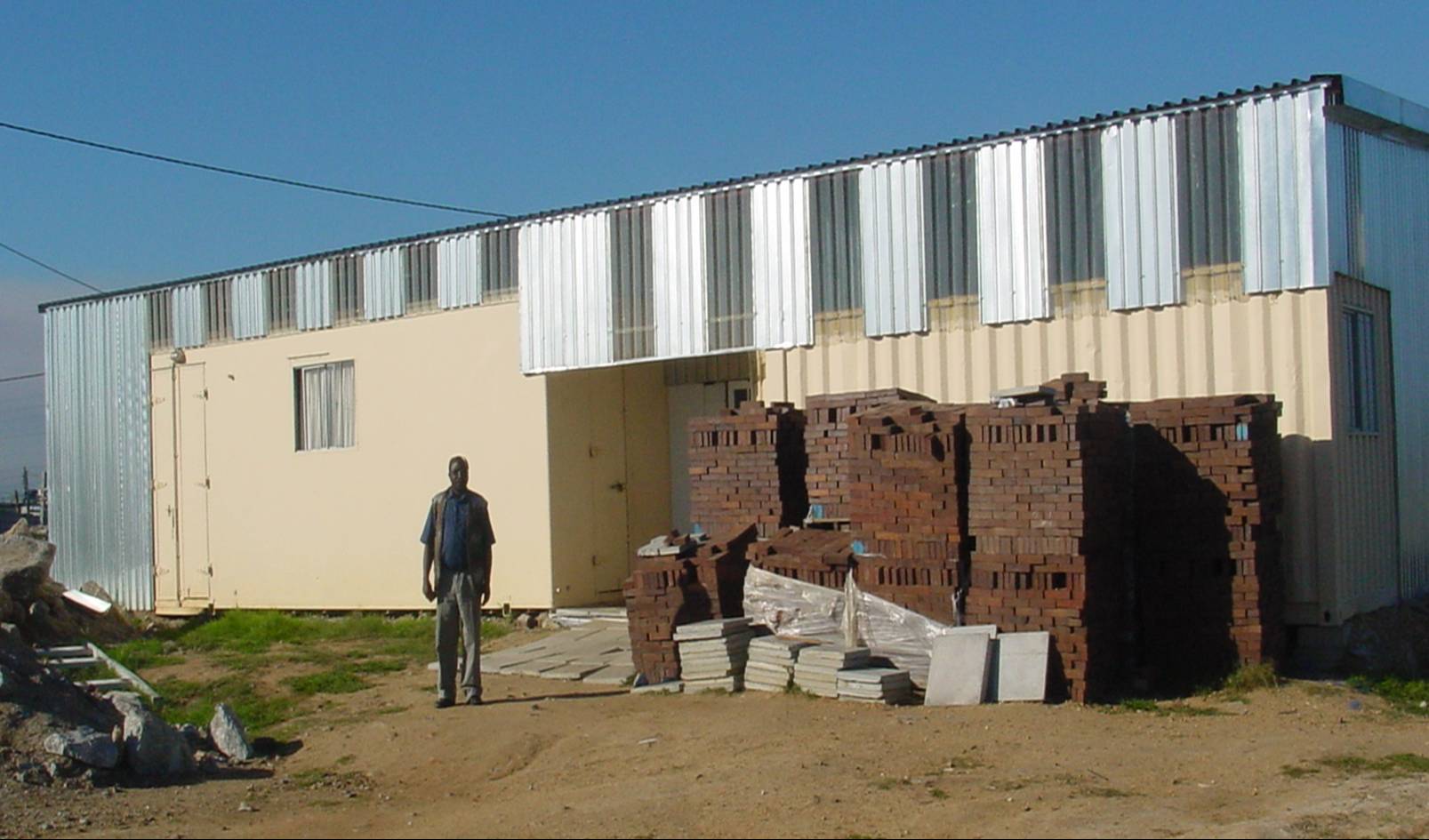 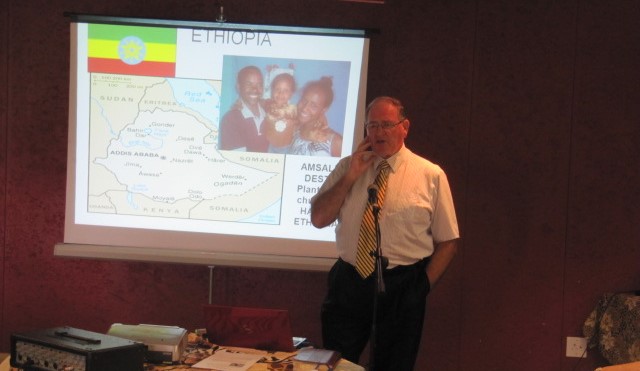 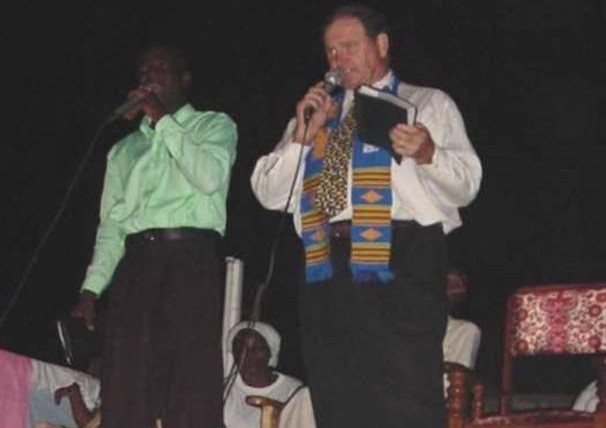